Skip to content Skip to navigation menu
By continuing your navigation, you accept the use of cookies especially for drawing up visit statistics, for offering you suitable products and/or services, as well as shared services, and for optimizing functionalities for you. 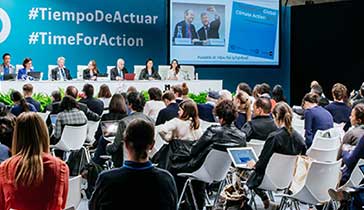 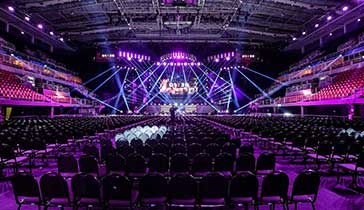 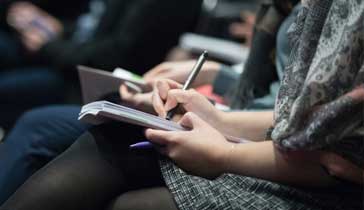